iPhone SE could go without a significant design upgrade until 2024, according to one tipster. This year’s refresh is expected to add 5G connectivity and beefier internals, but it probably won’t look any different to the last iPhone SE.

When Apple does finally get around to giving its most affordable smartphone a lick of paint, it is expected to look a lot like iPhone XR or iPhone 11, but with “a slightly smaller screen.”

Apple’s primary goal with iPhone SE is to deliver a compelling smartphone at an incredibly attractive price. The device is aimed at buyers on a budget, and perhaps even more importantly, kids getting an iPhone for the first time.

The simplest way to keep costs low is to avoid making any major changes to iPhone SE’s hardware. Which is likely why, according to Twitter tipster @dylandkt, the next-generation iPhone SE will look exactly the same.

Apple will this year continue to employ the familiar form factor originally introduced with iPhone 8 in 2017, Dylan said this week. However, it is planning a refreshed design that will likely use iPhone 11’s form factor in 2024.

iPhone SE will get 5G this year

But it’s not all bad news. Those who are planning to pick up a new iPhone SE this year can expect to get 5G connectivity, as well as “a spec bump,” Dylan added. That’s likely to include a faster chip and improved cameras.

The upgrade will make the next iPhone SE Apple’s most affordable 5G smartphone. The company is already leading the market in 5G devices, with shipments and profits that easily outweigh those of its rivals.

Dylan also said this week that Apple is exploring a number of designs for its first foldable iPhone. Although it’s always advisable to take rumors like these with a pinch of salt, the tipster does have a rather impressive track record. 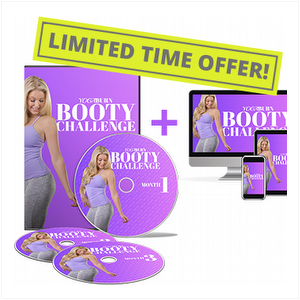 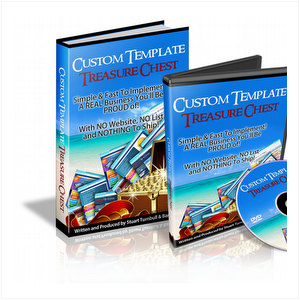 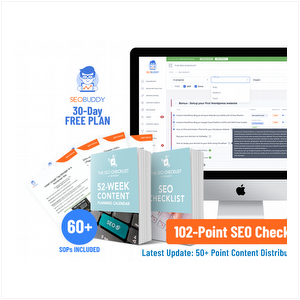 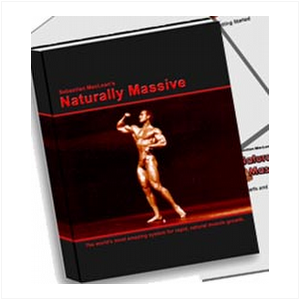